This is our local Eilidh

The final day of the UEFA EURO 2020TM championships. Or at least in Glasgow.

Everything was arranged for a great final. The Round of 16 match between Sweden and Ukraine was imminent and the atmosphere in the city was at fever pitch.

For Eilidh, on her last matchday, that atmosphere was palpable in Glasgow’s streets and alleyways – wherever it could be felt. And where fans from both countries could not afford to miss out. It was one last chance to enjoy, feel and experience everything before the tournament left Glasgow for good. 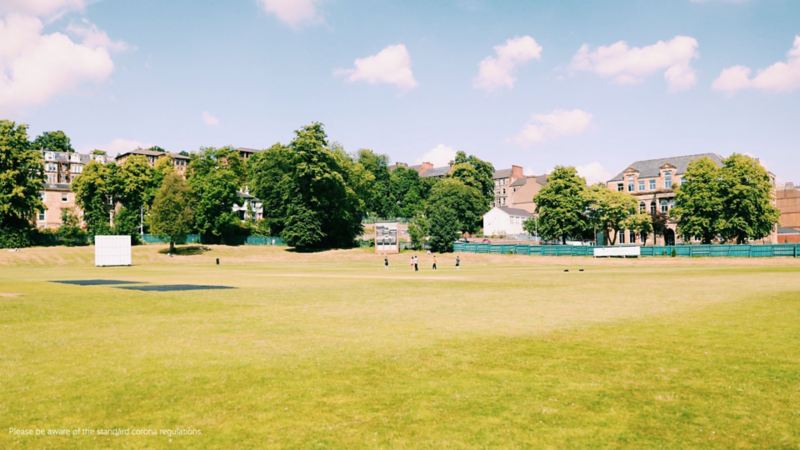 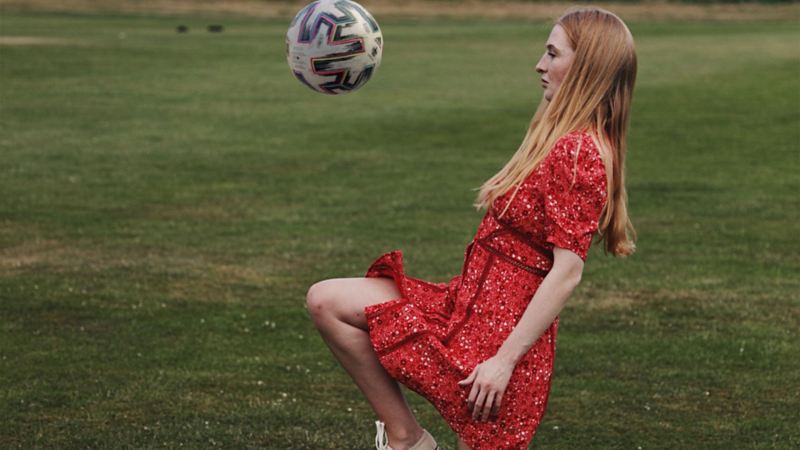 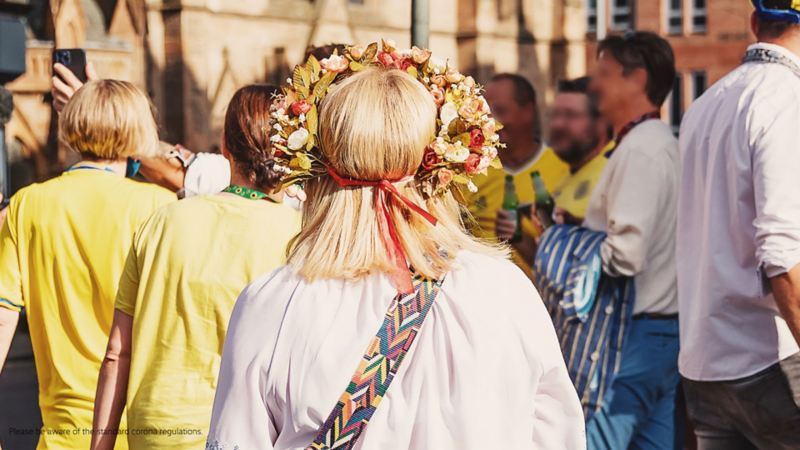 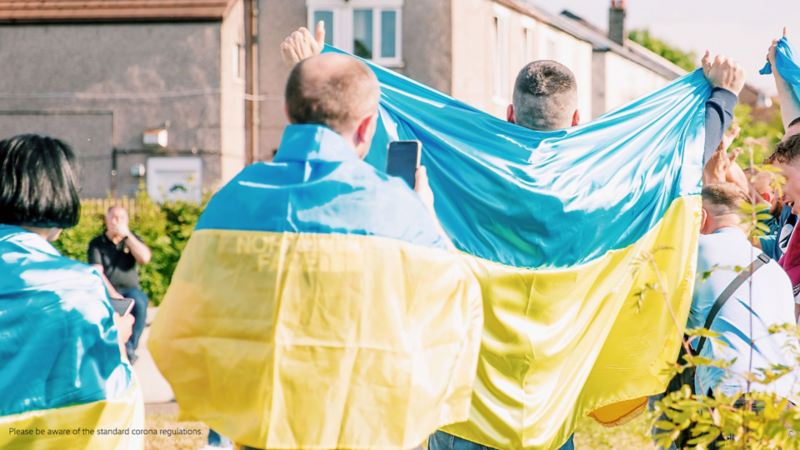 Matchday 3 in Glasgow was about all or nothing. The Scottish fans knew that, too and let everyone in town know accordingly. Eilidh was right in the middle of it all and once again let us feel the complete excitement and anticipation of the people. Hers included. This city loves and lives football, there’s not doubt about it. 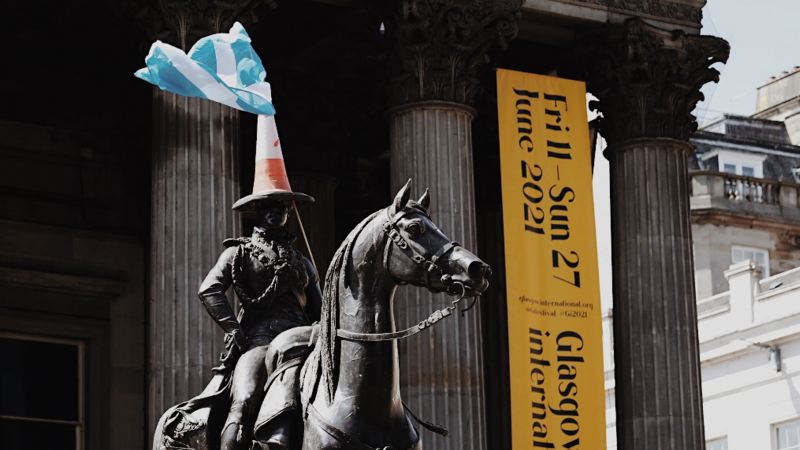 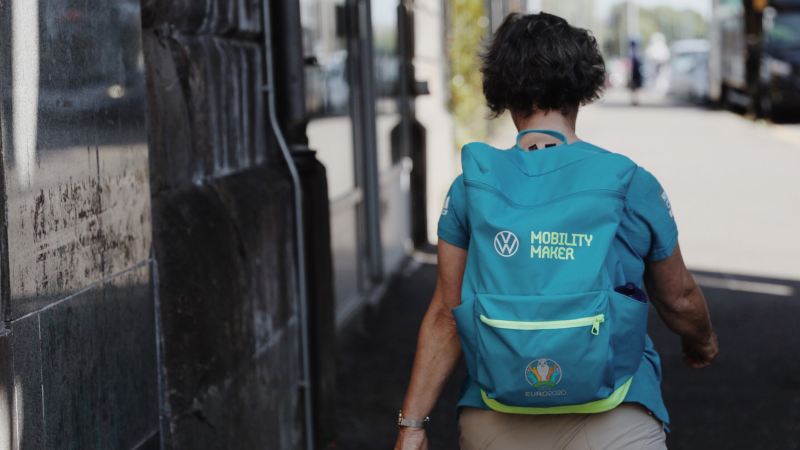 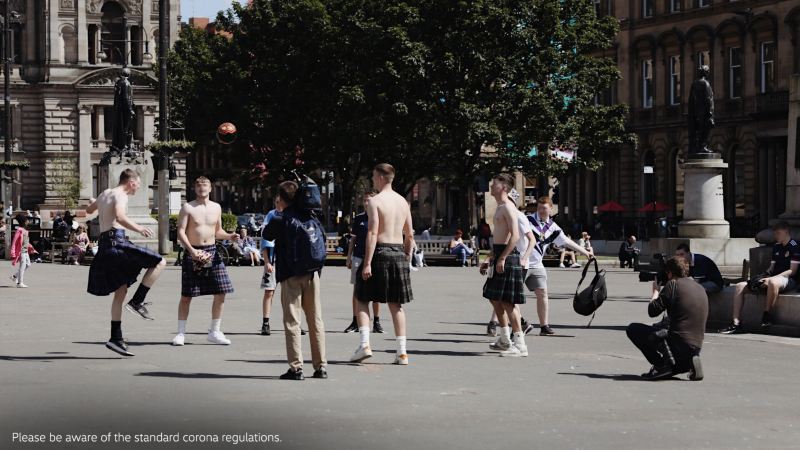 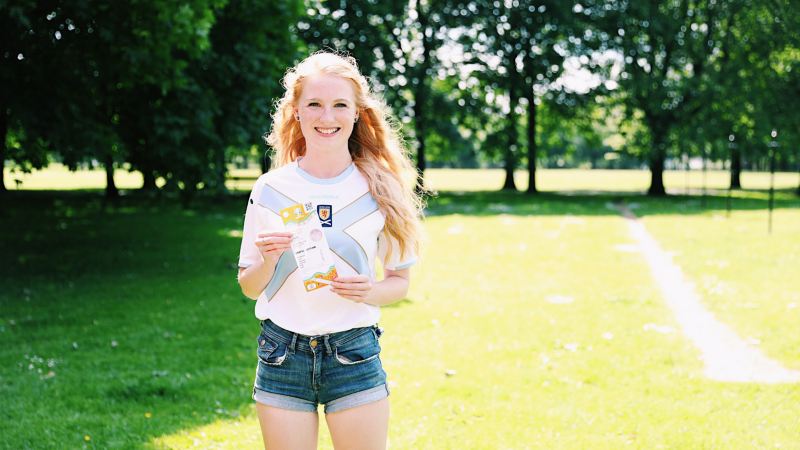 Sunshine is rare in Glasgow. Eilidh took advantage of the great weather and checked out the locals parks to chat with Scottish football fans. After that, she enjoyed the match between Croatia and the Czech Republic in Hampden Park.

Anyone who accompanies Eilidh through her hometown of Glasgow quickly understands how football-mad and warm-hearted the people are that live there high in the north. Fans singing in the streets, smiling faces - and fans cheering in the stadium. The Scots qualified for their first European Championships in 25 years and have already proven one thing: Their fans are at the top of their game! 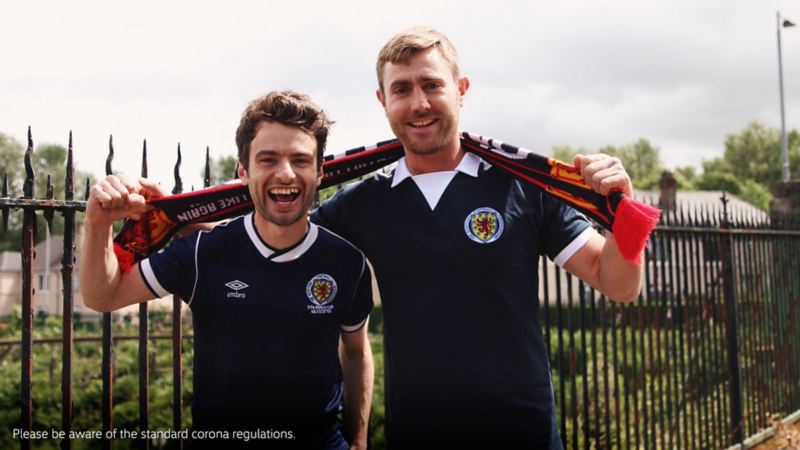 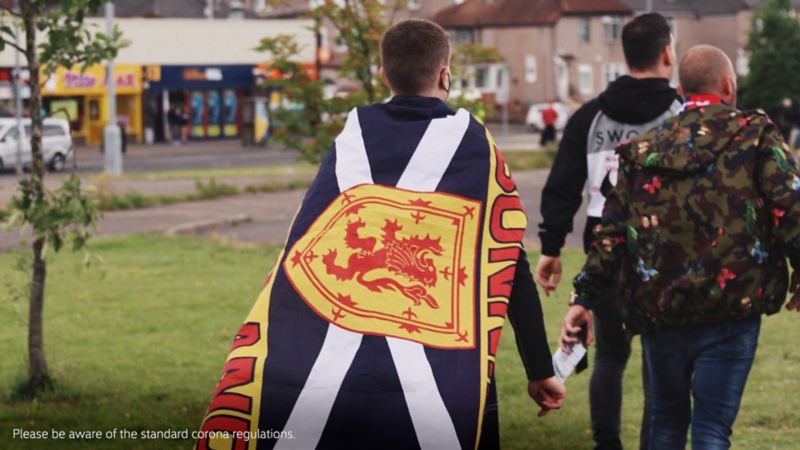 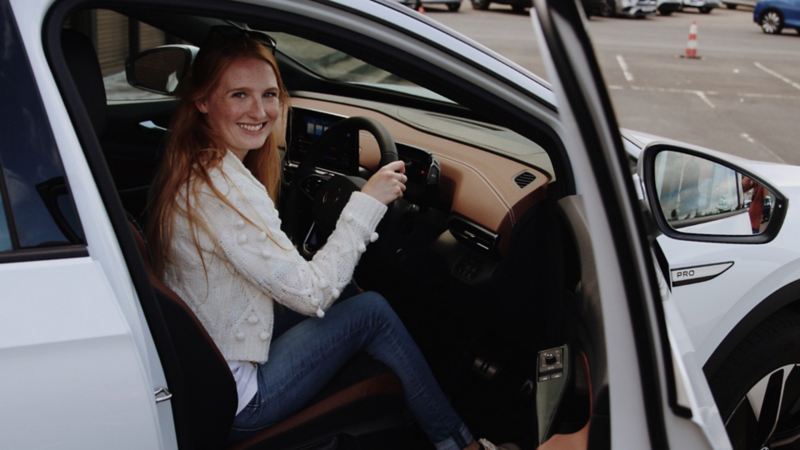 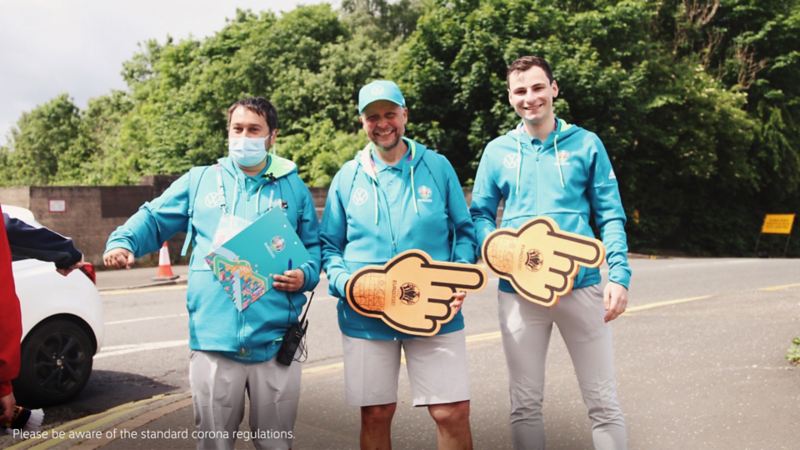 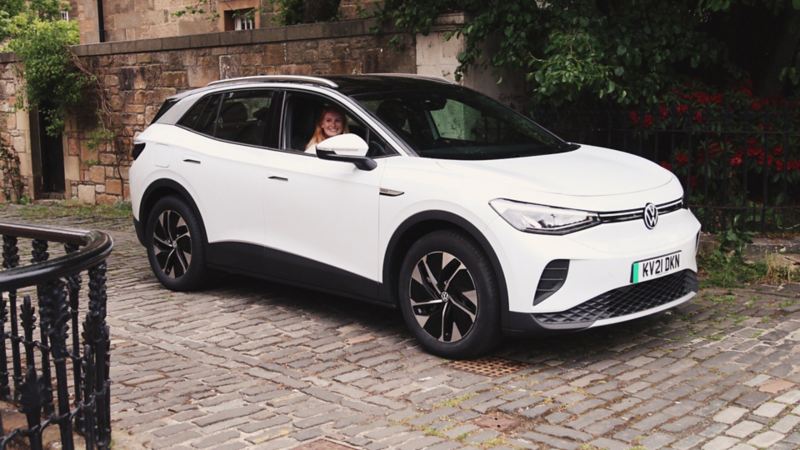 Glasgow and the UEFA EURO 2020TM

Hampden Park has been the home of the Scottish national team since 1906. Few football stadiums in the world can match its history. German teams have also celebrated great successes here: Borussia Dortmund won the European Cup Winners' Cup in Glasgow in 1966, and FC Bayern won the European Cup in 1976. In the UEFA EURO 2020TM, Hampden Park will host two Scotland group matches, plus the match between Croatia and the Czech Republic and a round of 16 match. Hampden Park’s capacity will be limited to 12.000 fans at the European championship.

As much as Celtic and Rangers loathe each other, the Scots are united by their love of the national team. For the first time since 1996, the “Bravehearts” are back at the European championship. In the group stage they will face their eternal rivals England. An historic meeting between the two in 1937 was one for the ages. On 17 April, the Scots welcomed the English to Hampden Park with a staggering official tally of 149,547 spectators in the stands. And no doubt a few thousand more without tickets. The crowd was a world record for a football match at the time and it still holds the European record.

In the years to follow, security measures were repeatedly tightened at the expense of spectator capacity, so there will likely never be a comparable stage in the future either. 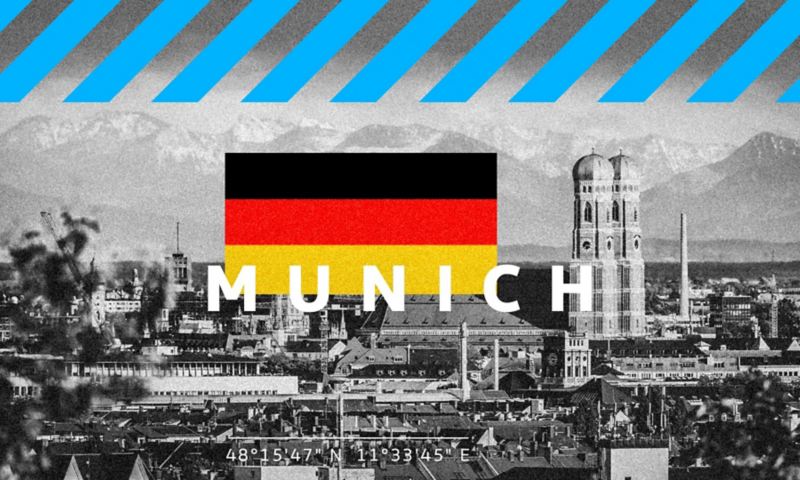 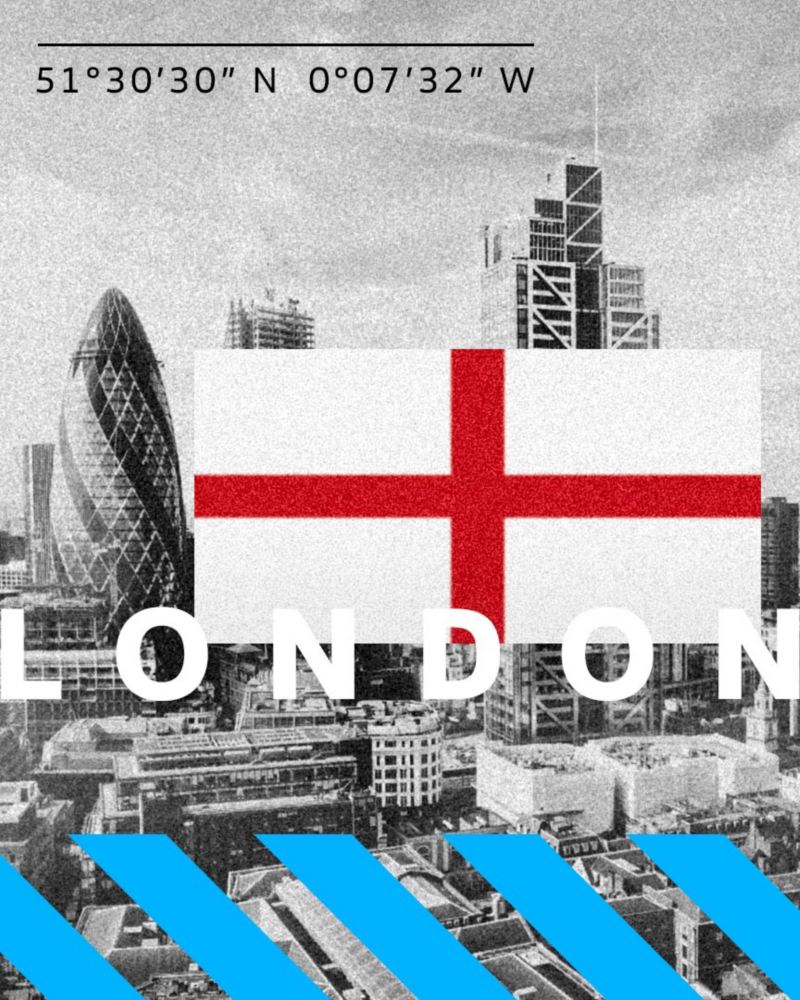 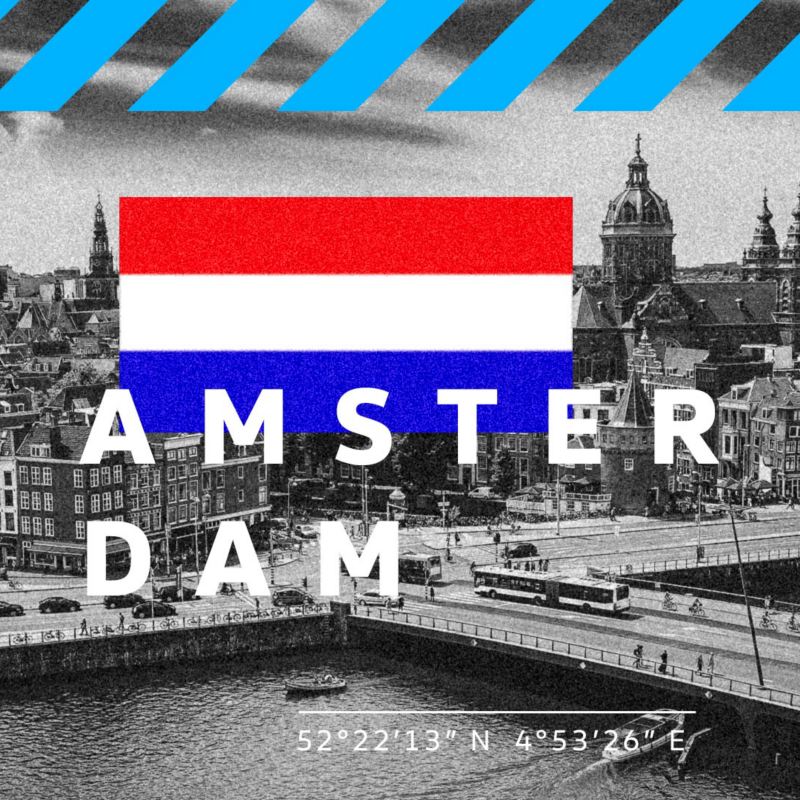 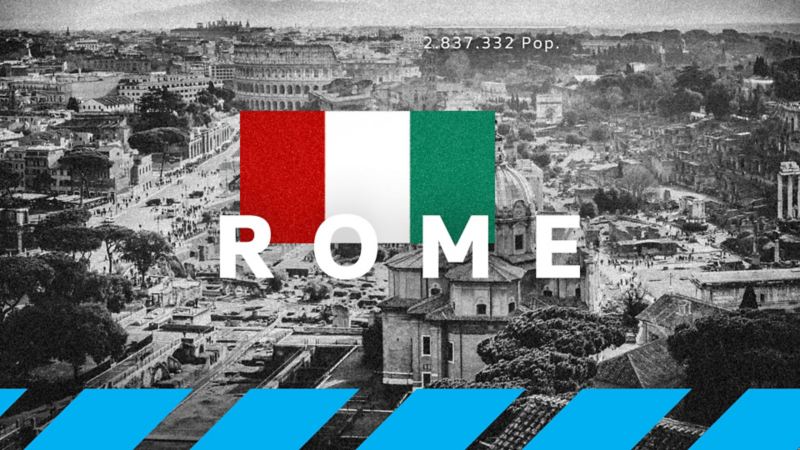 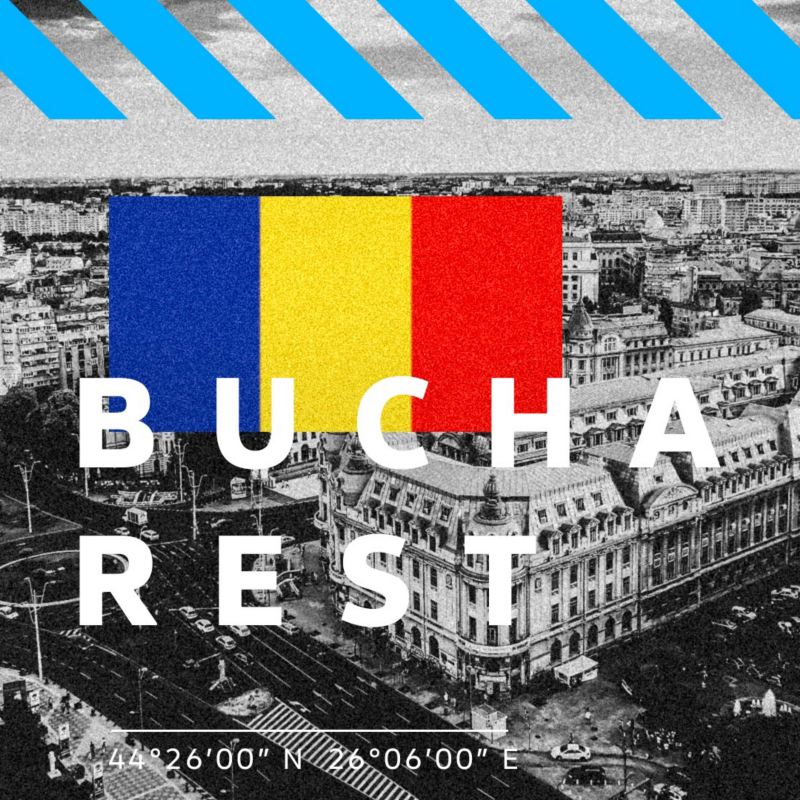 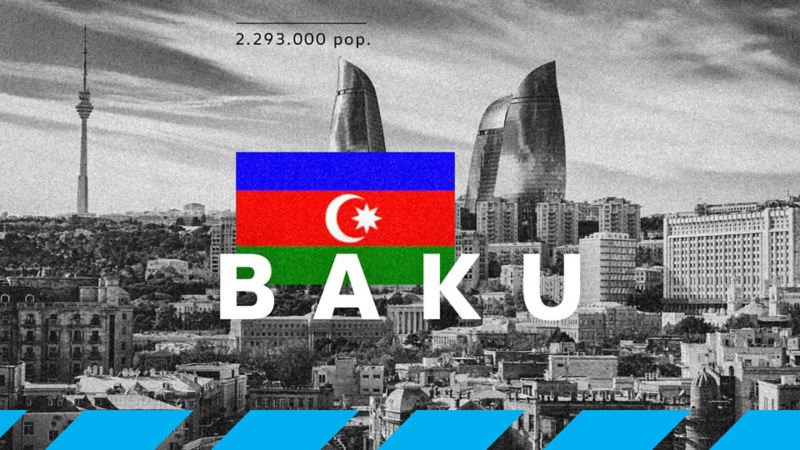